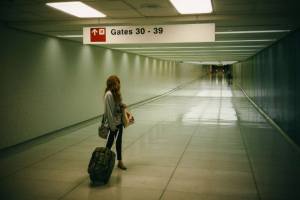 On the way to Philadelphia, from LAX! 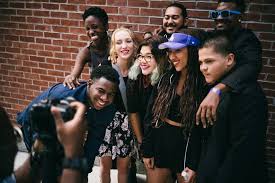 The whole 2014 LA team, right before their second quarter-finals bout! 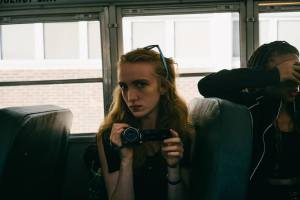 Collecting clips for another video… 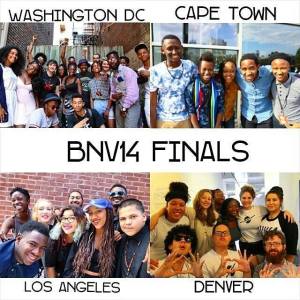 All of the finalists for Brave New Voices 2014! 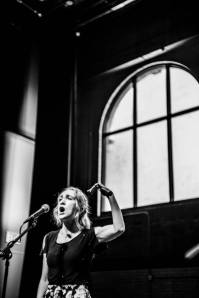 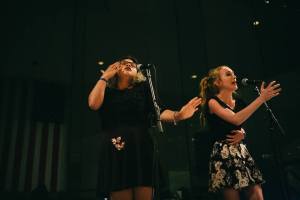 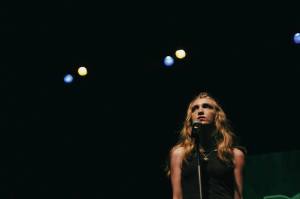 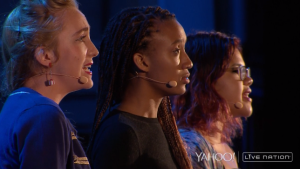 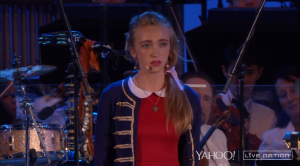 Onstage at the Hollywood Bowl with John Legend